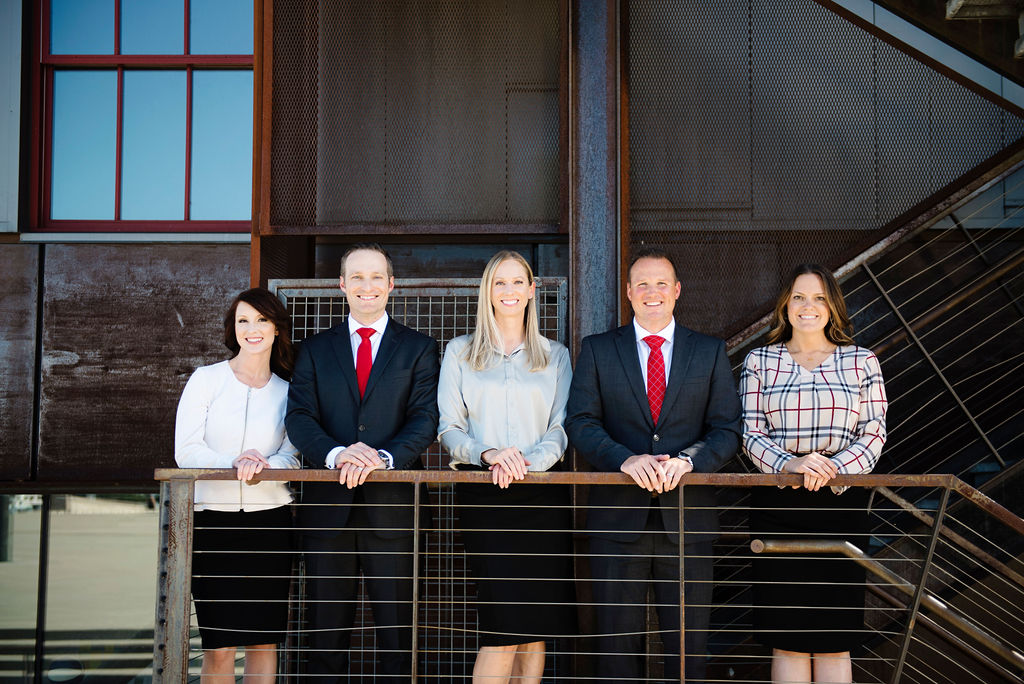 The US currently faces a unique generational gap in its workforce.  This gap causes office discord, managerial nightmares, and networking problems, as two very different age demographics are forced to make nice with little guidance as to how.

These two demographics are the baby boom and millennial generations.  Baby boomers, born between 1945 through 1964, are classic post-WWII products.  They are conventionally characterized as hardworking and materially-motivated. Millennials, also referred to as Generation Y or echo-boomers, were born (arguably) between the mid-1980s and early 2000s.  They are commonly characterized as being academic, entitled, and risk-averse.  Quite clearly the differences don’t stop at age.

But how did this clash develop, what about the generation in between, and why should you, as a small business owner, care about any of this?  The answers, as I will discuss below, are tied together.

Three major factors converged to create America’s current workforce situation: the size of each generation, the recent US recession, and increased life expectancy.

Famous for its sheer size, the baby boom generation originally numbered 76.4 million people, according to the US Census Bureau.  By the conclusion of 1964, baby boomers comprised approximately 40% of the US population.  Millennials have exceeded that number.  While less clearly defined, the most recently accepted count for the Millennial population is 86 million.  This is the largest generation America has seen yet.  The generation between these two, Generation X, is roughly half that.  Picture two wave crests with a trough in between.

Next, consider the effects of the 2007-2009 Great Recession.  The economic downturn hit right when baby boomers would have traditionally been retiring.  No longer able to afford retirement, baby boomers stayed in the workforce en masse.  This has been further compounded by increased life expectancy and human vitality.  Simply put, people were and are working longer.

The recession’s timing couldn’t have hit millennials entering the workforce more perfectly.  The number of Americans working or looking for work swelled.  Hence US unemployment and underemployment (US Bureau of Labor Statistics category U-6) soared.  Staring down student loan payments they could no longer afford due to a dearth of jobs, a vast number of millennials (and some Gen X’ers) went back to school, with the hope of deferring student loan payments.  The net result: a better-educated, more debt-ridden, millennial generation.

A better-educated populace is a good thing in theory.  However, what this demographic is gaining in graduate-level education, it is losing in on-the-job experience.  Today’s employers are frequently frustrated by recently-graduated applicants’ lack of pragmatic job skills, expectations, and knowledge.  And it’s no secret that millennials have a bad reputation with their forebears.  This economic climate has created the perfect storm of traditional, seasoned management and impatient, untested up-and-comers.

For someone planning on selling their private business, a product of decades of personal effort and expertise, this clash of values between buyer and seller can be more than just frustrating.  It can be downright discouraging.  But let me be crystal clear: this is also an amazing point of opportunity.

Experienced small business owners are vast caches of information unto themselves.  Young entrepreneurs are hungry for that knowledge and desperate to avoid becoming trapped in the corporate ladder.  The goal of Private Practice Transitions is to unite these two forces through careful and imaginative facilitation.  In this way business owners get peace of mind, confident that their business will continue in the manner they have striven so hard to build, and aspiring entrepreneurs get the mentorship and opportunities they need.

Two people speaking entirely different languages can still accomplish great things.  They just need an interpreter.  Private Practice Transitions is that interpreter, closing the loop between one generation and the next.

7 Ways to Prepare for the Transition of Your Business 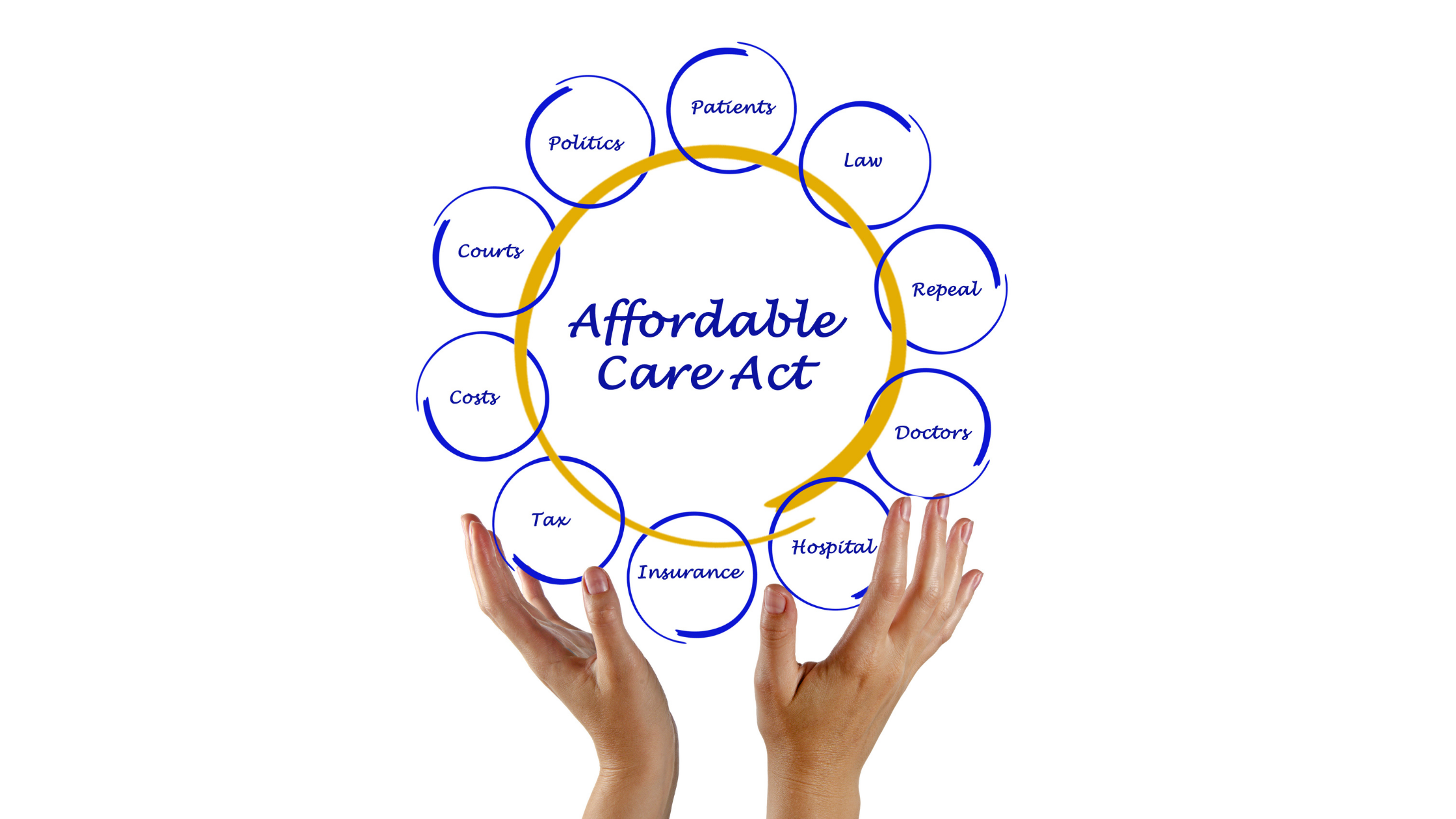 The Affordable Care Act & Why We Still Need Private Care

Private Practice Transitions is the preeminent provider of business brokerage and consulting services, catered specifically to the owners of professional service businesses.