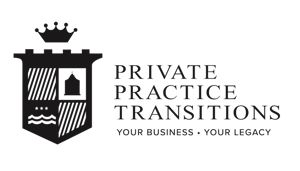 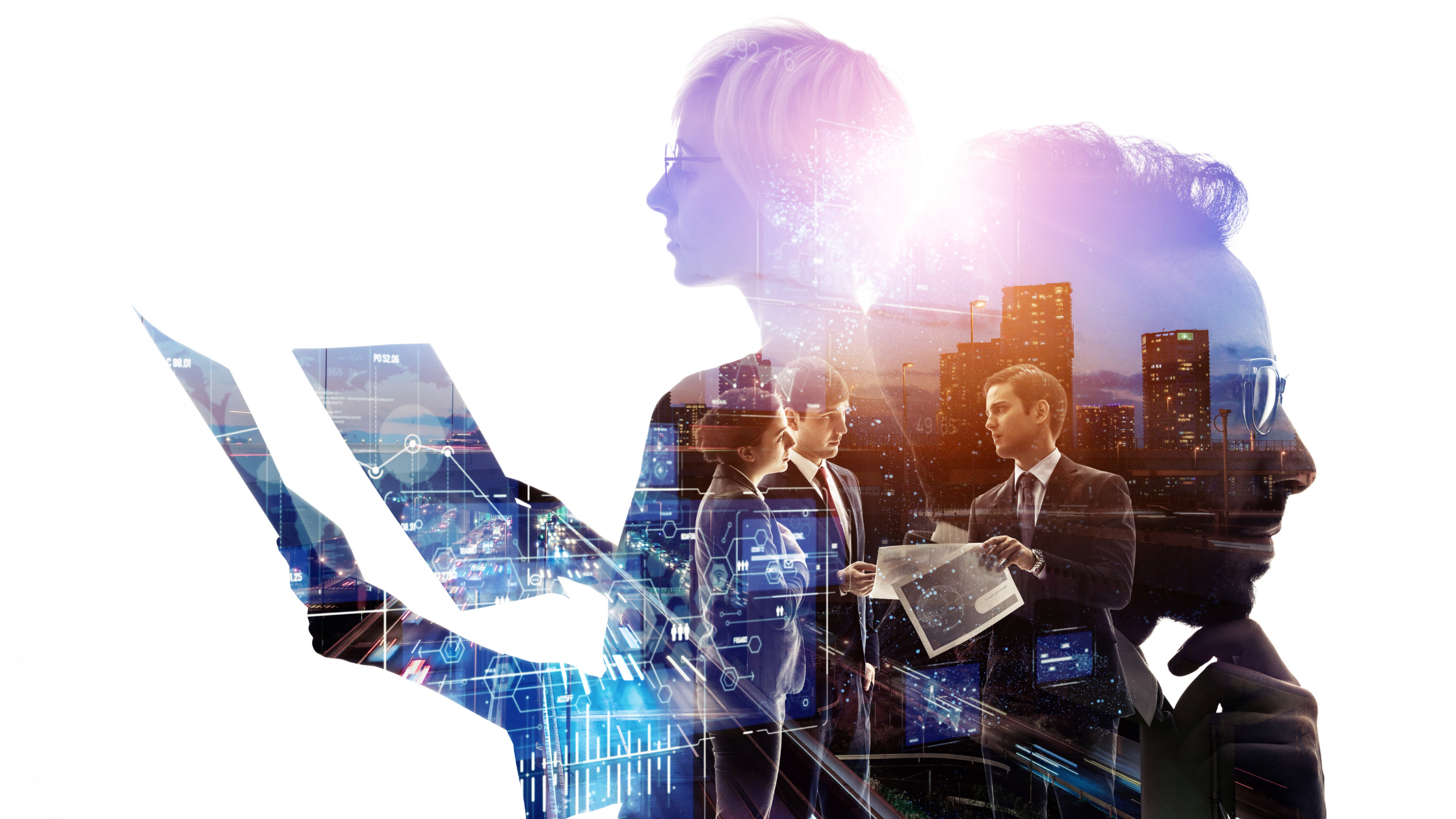 Part one: Networking Made Easy – Part One: Expanding Horizons

Networking is one of those business-world buzzwords that everyone uses but few people understand. “Networking” isn’t just shaking the right hands or flashing the right smile. It is more than being personable and charismatic or regularly updating your social media. It is doing so strategically. The next time you are invited to a networking event or an event with networking potential adapt your game plan to utilize these five tips. 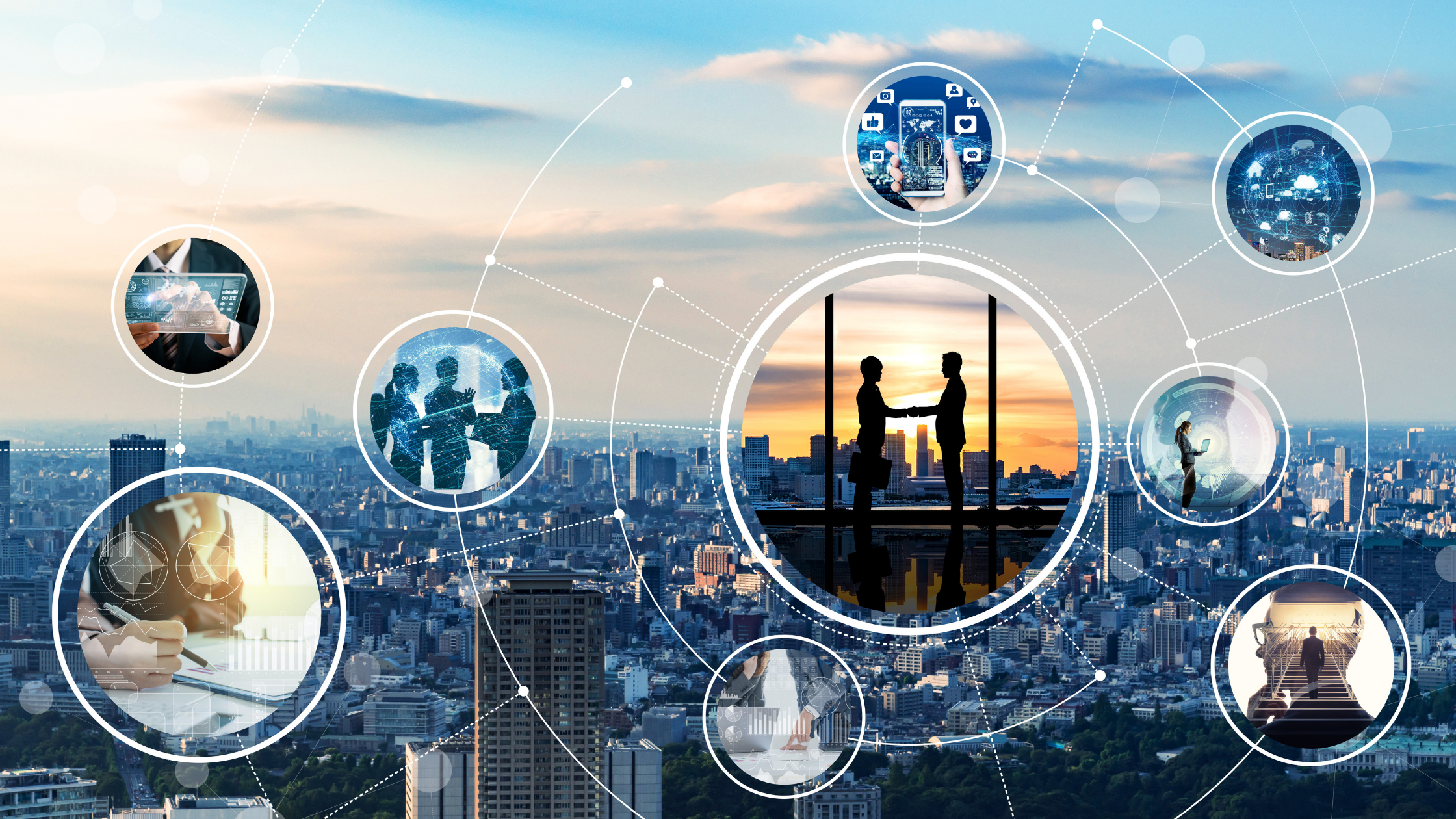 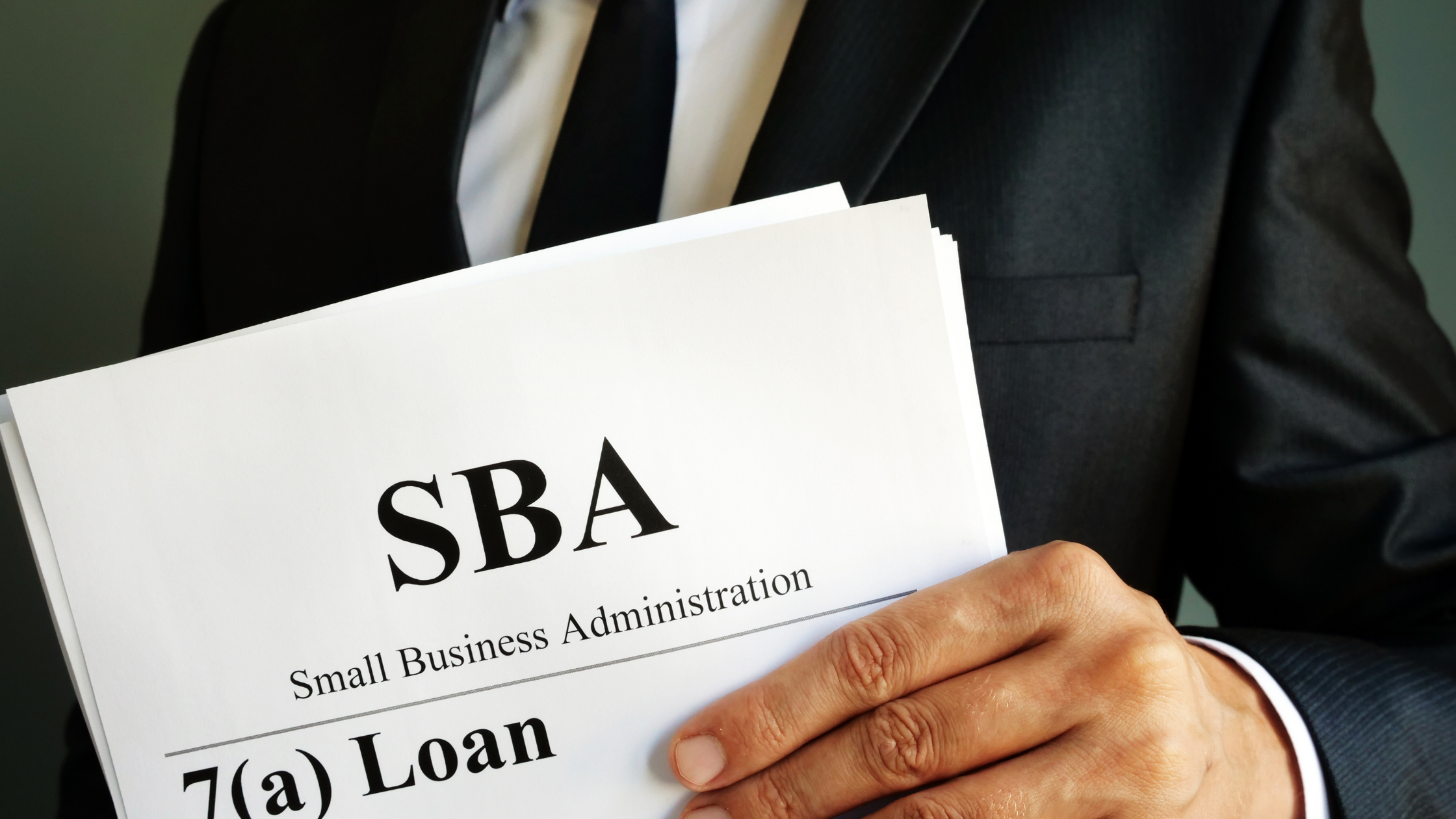 What is the Small Business Administration (SBA)?

Private Practice Transitions is the preeminent provider of business brokerage and consulting services, catered specifically to the owners of professional service businesses.